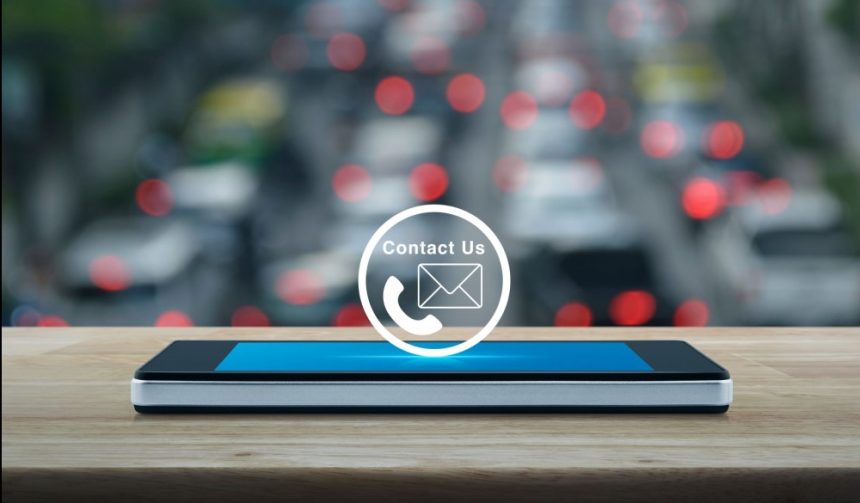 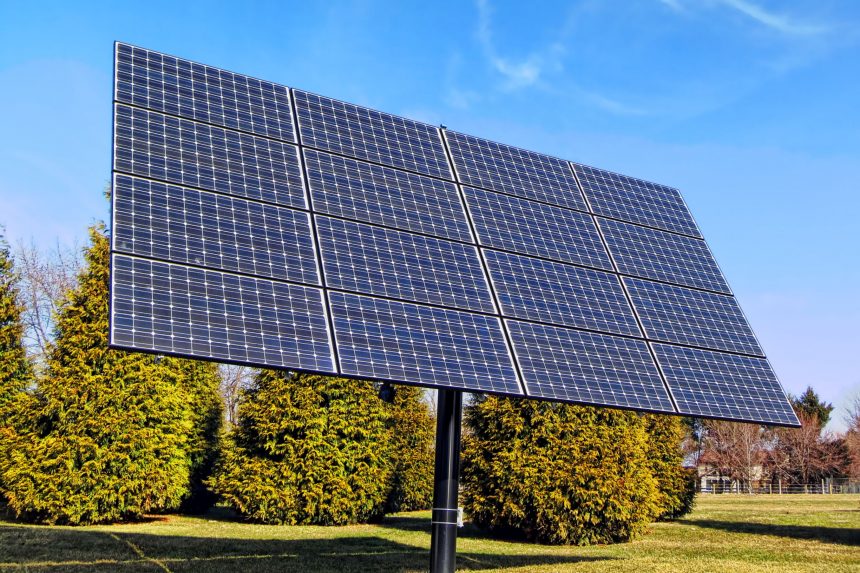 Find out about how our different technological solutions can help your car park.

Bransby Wilson can take care of it all, managing every aspect of your car park and tailor their services to match your needs. 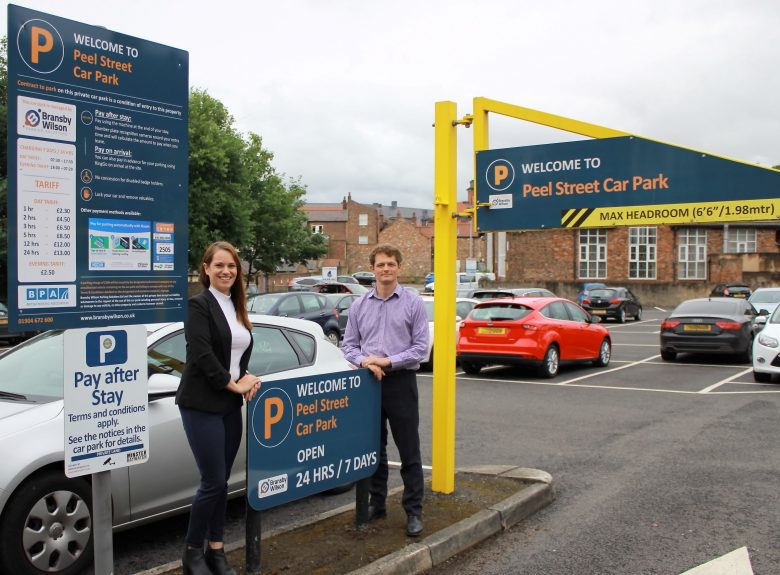 Find out more about Bransby Wilson and what makes them the best solutions provider.

Bransby Wilson took the time to listen and understand the complex issues we had, the staff were all very helpful throughout the process. The solution they have provided has irradicated all our issue but what has impressed me the most is the ongoing support we receive

The Rank Group are one of the largest multisite gaming and leisure operators in the UK. They have a significant number of car parks servicing their customers and the general public.

Bransby Wilson maintain a longstanding successful relationship with this client having manged several of their car parks for a prolonged period of time, built on a foundation of trust and service promoting a positive working relationship bespoke to each respective sites needs.

Their flagship is the Mecca Bingo and G-Casino based in Stockton at Chandlers Wharf, boasting one of the largest car parks in their portfolio.

A large car park broken down into 3 main areas totalling over 250 spaces shared primarily for use by the onsite casino and bingo hall. A fast-food outlet (Burger King) shares access to the car park for its customers.

The site is surrounded by large residential and commercial units.

The site management found they rarely had car parking spaces for their patrons of the Bingo hall during the day as spaces were being abused by none authorised local residents and office staff to park their own vehicles. Monday to Friday the car park was often full despite the casino and bingo hall having less than 100 patrons at any one time. Having multiple entrances with 3 incumbent businesses on site all entitled to use the car parking Rank had previously thought ANPR enforcement would be impracticable due to the complexity, indeed they had attempted to use an alternative private operator to solve their issues without success.

Rank were concerned that introduction of car park management could have a detrimental effect to their flagship sites. 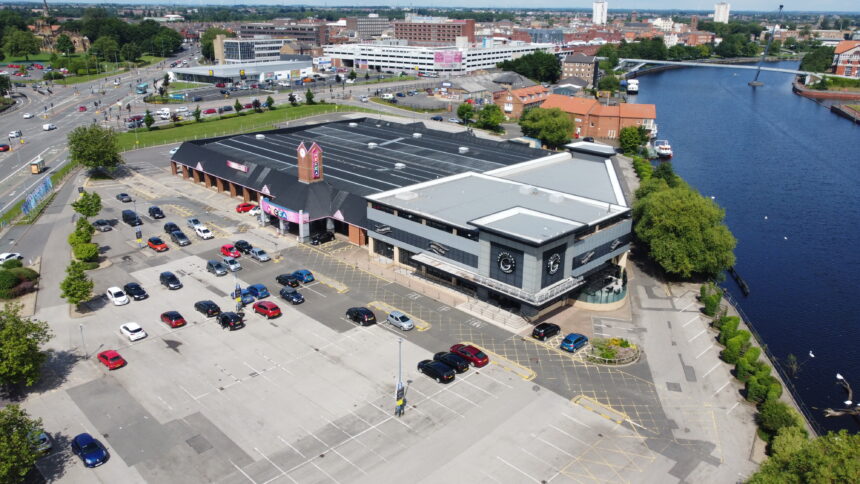 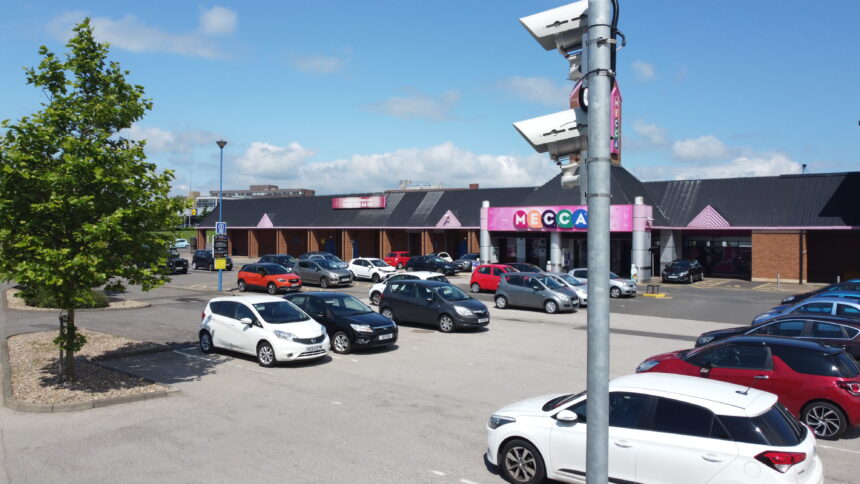 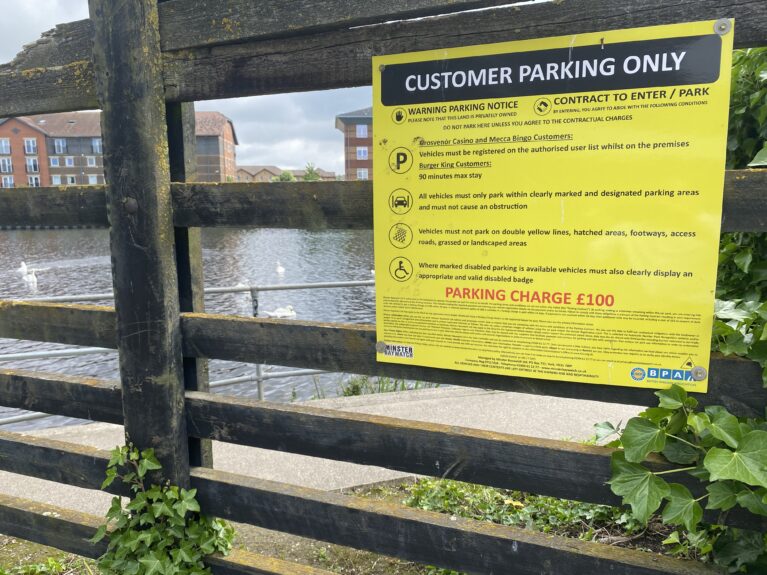 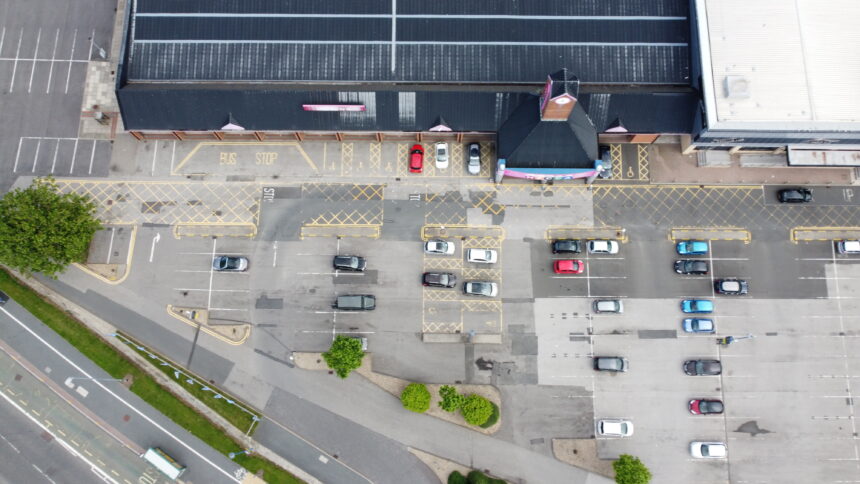 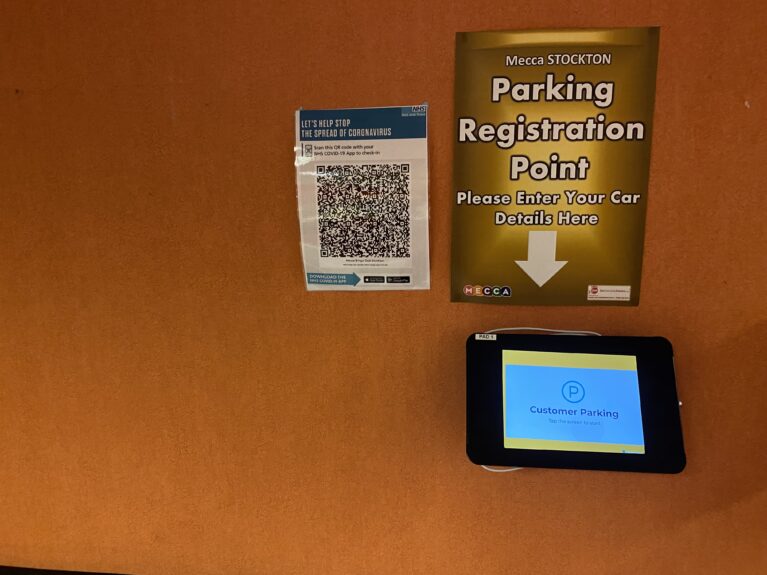 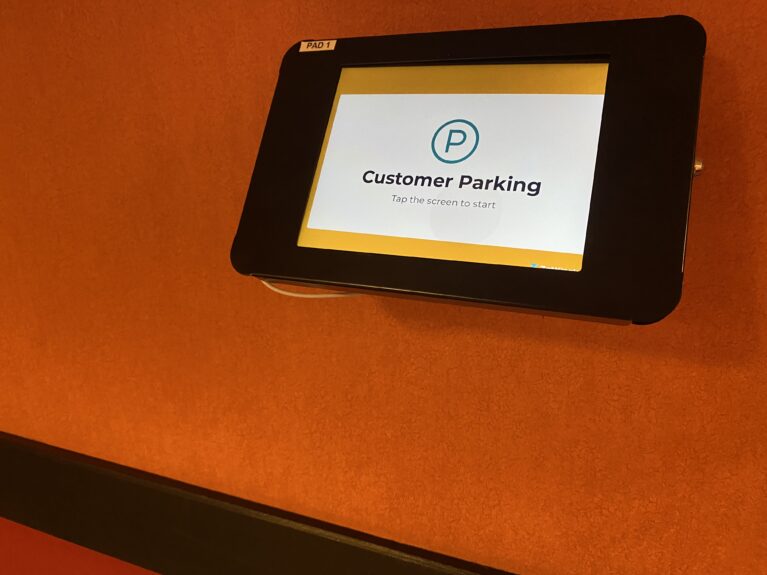